You might have come across numerous Facebook ads that brought back a few reveries of your youth, especially if you have been lively on social media over the past few months. These, however, are not the gaming machines you grew up playing; the Pandora Box 5S is unlike any other two-player console. The machine comes with two sticks and about six buttons on either stick for the two players to tango.

This gaming controller & console, which houses a 4S JAMMA Pandora Arcade Box, is wrapped in a rectangular box that might be twice as big as the Razer or Hori arcade gaming machines available in the market. The shift to LAN-based PC consoles from arcade cabinets coupled with the ever reducing prices of technology has enabled many people to purchase and have their own arcade gaming consoles in their living rooms.

Getting this console for about 299 US dollars is a good deal, and this machine is all plug and play. Perhaps we should be more precise about what you will be getting here: an arcade controller for two players and about seven hundred built-in games for less than 300 US dollars.

The Pandora Box 5S works right out of its package. Some retailers offer a slightly similar console without the buttons and joysticks at a meager price. However, this console is a fully functional device that is ready to play upon removal from its box. The console connects to your TV through HDMI connectors, which typically handle audio and visual. However, the Pandora Box 5S has its inbuilt speakers for those who will be connecting the unit to a projector. The speakers are pretty loud, and they can be sufficient for all your gaming sessions.

The back panel provides many different ports. There are working connector ports for both old and new television screens. IN this light, you can HDMI connectors to connect the console to new gaming monitors and 4K TV’s as well as the traditional VGA port to connect to old monitors and TVs. There is also a 3.5 mm audio jack, a power port, a CFG button, a volume rocker, and about two USB ports. Fun fact: You can use a male to male USB connector with an Xbox, PS4, or any other gaming console since the device has two USB ports on the back. This way, you can play your console with the buttons and sticks attached on the 5S Pandora Box as an input device.

All the games in the 5s Pandora are well organized by genre. Unlike the old Gameboy devices that claimed to hold over sixty games but in reality only had about forty and 20 repeated game titles, there are no repeats in the Pandora Box 5s. At your disposal are both old and new games such as Fatal Fury and Street Fighter respectively.

Where is the catch? One big problem that most people fail to notice is the general design of the machine. A table is required to rest the machine on because placing it on your lap while playing with a friend by your side might be quite a problem. Be ready for the joystick to follow with the motions, especially if your friends tend to be high-spirited while gaming. Additionally, the hardware, buttons, and joystick accessories do not offer the same feel as in the older arcade consoles.

In a nutshell, the Pandora 5S is a superb gaming console. It has about six buttons for the two players, a built-in speaker, 999 games, RGB backlight, and both HDMI and VGA connectors for old and new TVs. If you love retro games or you miss the good old days, then the 5s Pandora Box is an excellent device for you, and all these come for less than three hundred US dollars.

While the arcade console seems to be a rather cheap way of reliving your childhood memories, there is one important ingredient that you will need to recapture the experience fully: friends. You will need a few because solo gaming on this arcade machine is not the same. There are a few ways of purchasing this console; however, ensure that you perform your due diligence before buying to get the right one for your needs. 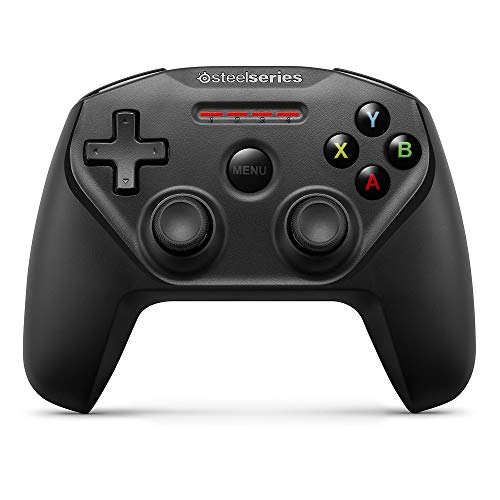 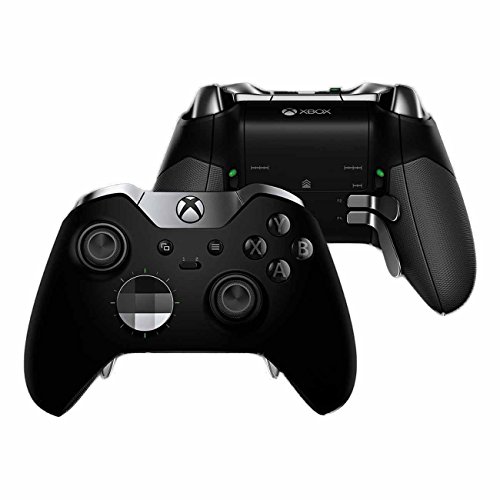 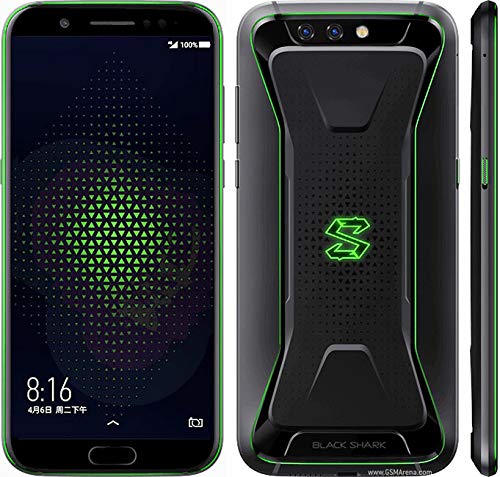