The Best Nintendo Switch Cyber Monday Deals 2022: Currently sitting as one of the top-selling video game platforms of this generation, the Nintendo Switch still graces the gaming community with wonderful games and consistent features. So if you’re planning to buy a Nintendo Switch, expect awesome discounts on Black Friday & Cyber Monday 2022 – whether you’re opting for a limited edition Super Smash Bros Ultimate bundle or just the console itself.

Depending on where you buy, price discounts may range from $24 off up to $50 off on Amazon.

The Nintendo Switch Black Friday deals in 2022 start on November 29, although some sellers begin 2 weeks earlier. As a recommendation, you will want to purchase the Switch on the 29th of November itself; it’s the day with the peak discount. The holiday will end on Cyber Monday, December 2.

Why It’s Best to Buy the Nintendo Switch This Year

Currently, you have two options: the original Nintendo Switch and the Nintendo Switch Lite. Either way works; it’s a matter of preference whether you want to opt for gaming performance or value for your money.

Along with the console comes different special bundles. If you never played Breath of the Wild, Super Mario Odyssey or Smash Ultimate, now is the best time to get one – given that sellers will have them on sale with huge discounts.

As I said, both works. Although, I will give you a summary so you get a bigger picture:

Nintendo Switch has lots of included accessories, has a large screen that displays up to 1080p when docked and has better frame rates. You can play it on a TV screen and carry it around with you. You can even split the handheld controllers up to 4 people.

On the other hand, the Nintendo Switch Lite is handheld only. The price is much cheaper but there is a lot of value here: while it does not sport the same screen resolution and screen size of the original Switch, its performance is stellar – making this the best handheld gaming platform today.

Either way, both consoles play the same games and that is what matters most.

Two for the price of one. This Switch bundle sports a gray palette and includes all accessories for the console. As for the gift card, I’d say spend it on Switch game bundles. 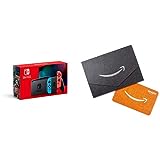 It doesn’t contain the Zelda game but oh boy does the micro SD look gorgeous. If you prefer the OG Switch colors with the Joycon attachment, this is a great deal.

It’s the game that every Switch user should own. It’s no surprise that the bundle will have a big discount once Black Friday drops in. The game does not include a season pass.

Other Bundles to Expect

Don’t be surprised if you see a price slash on the following game bundles: Super Mario Odyssey, Legend of Zelda: Breath of the Wild. Xenoblade Chronicles 2, and Fire Emblem: Three Houses. 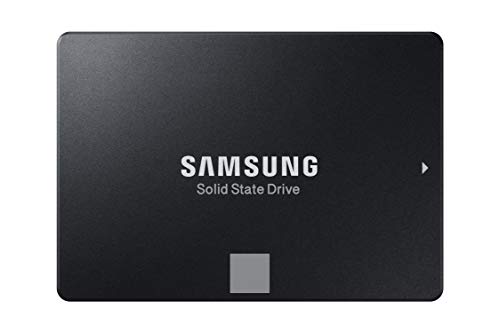